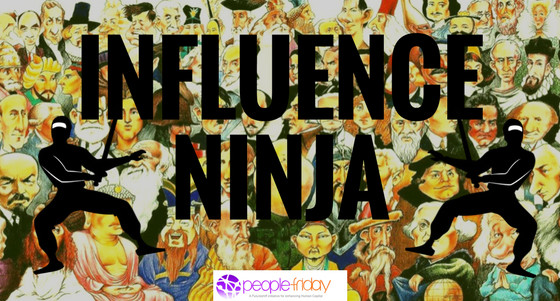 In my earlier post, “Part 1: What Influencer are you? [6 types]” [Link], I shared with you the 6 types of Influence – Coercive, Reward, Position, Expert, Personal and Information.

We also saw how leadership is all about influencing people. We also shared on how different people can be influenced and are willing to be influenced.

In this part I share some frequently-asked-questions (FAQs), and thoughts post focuses on 6 sources of influence commonly used in the workplace. It is for you to use the right one that is appropriate for the occasion.

How can I increase my influence?

Managers can increase their influence. Generally, influence that is used, grows. For example, the more you use recognition and rewards to influence behaviour, the more that your reward power is perceived and understood by others. Some specific and perhaps obvious ways to increase your influence are listed here.

Finding common ground is a place to start. Demonstrating that you genuinely care about people is important. Making time for people is probably the key here.

Managers have a limited amount of influence. Because it is valuable, leaders should guard against the erosion of their influence. Below are common ways managers can lose influence.

Please do share your thoughts and feedback and I will be glad to learn from you.

**The author is an entrepreneur with two decades of senior leadership experience in India and Asia-Pacific and now runs Futureshift, a boutique consulting outfit that helps businesses chart their digital marketing strategy with the @ZMOTly framework to achieve impactful outcomes. He is available at rajesh@futureshift.com.sg **